Ghost OG for sale is a useful marijuana strain that is an Indica dominant strain containing a mixture of 70 percent Indica and 30 percent Sativa. It is produced by crossing Afghani Indica with OG Kush. It has a colorful appearance that has a leafy exterior and contains numerous colors, including tones of green, yellow and purple. It is covered with trichomes and has a dense feel. It has a moderate to high THC level. It has a pleasant and strong aroma with a hint of lemon and citrus. The taste of this marijuana strain is quite pleasant as well and is a blend of Kush, lime and sweet flavors. It produces a high and strong buzz that takes over you in an instant.

Ghost OG’s is a cut from the legendary OG Kush. While the complete genetic profile is mysterious, it’s thought to be of Afghani origin. For the most part, this strain is considered a 70/30 Indica-dominant hybrid. Taking the best from its Kush heritage, this strain has developed a reputation as a potent strain. You can expect between 18 and 24% THC from this bud, making it best for experienced marijuana consumers.

The high from this strain is physical and sedative. A strong wave of bodily relaxation takes over after a couple of puffs, replacing aches and pains with a comforting limber heaviness. It’s also excellent for calming anxiety and quelling nervous troubles.

Both recreational and medical marijuana consumers are better off saving this strain for the evening. The strong sedation makes for heavy eyelids and you’ll likely find yourself wanting a nap.

A weighty strain, this strain is ideal for medical marijuana patients looking to calm and relax themselves, especially for those looking to casually cool off some mental fatigue. It’s not the strongest for pain management, but it is fast-acting, making for a good fix for smaller problems.

Generally uplifting, Ghost  should help cannabis enthusiasts get an edge on stress and anxiety
This should build up an appetite for marijuana consumers struggling with eating
The strain possesses some light painkilling properties, good for overcoming headaches and muscle pain
If you struggle with insomnia, this strain is a great choice in larger doses

Be the first to review “Ghost OG” Cancel reply 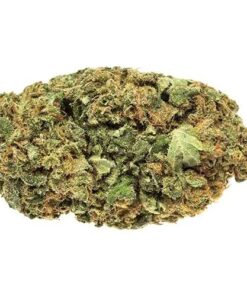 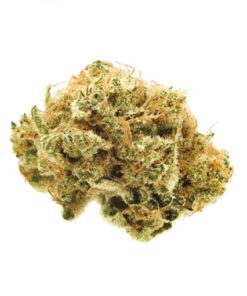 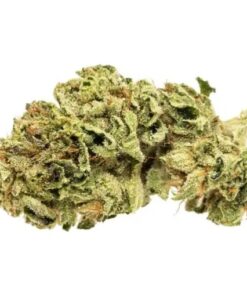 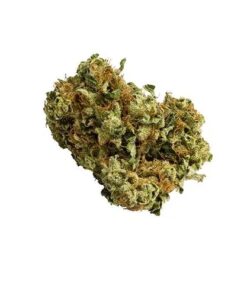 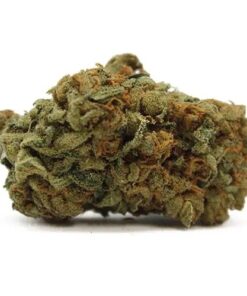 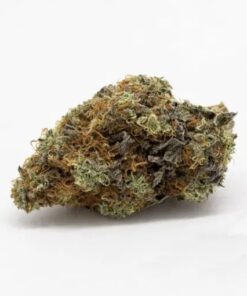 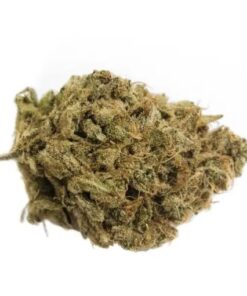 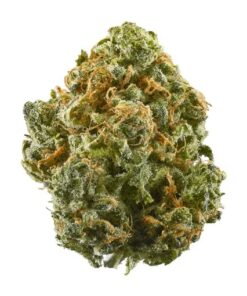