Its name once belonged to a plant from breeders Scott Blakey, aka Shantibaba; Howard Marks, aka Mr. Nice; and Neville Schoenmaker, who retooled the strain and called it Silver Haze after leaving the seed company.

Thirdly, The seed company reports the strain has an instantly recognizable, spicy-peppery terpene profile and a strong, fast-acting Sativa-like effect. It tested at 19.11% THC, 0.17% CBD and 0.74% CBN. 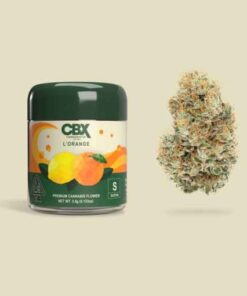 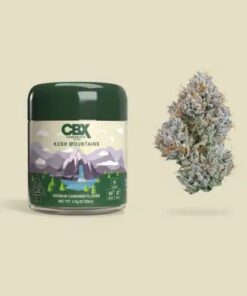 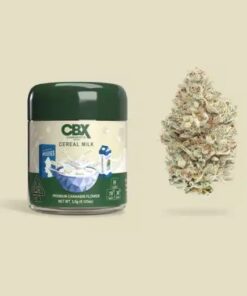 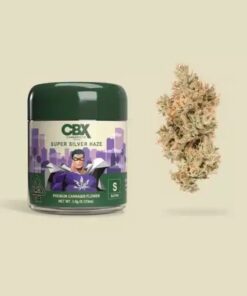 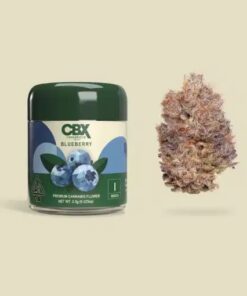 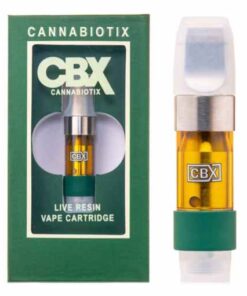 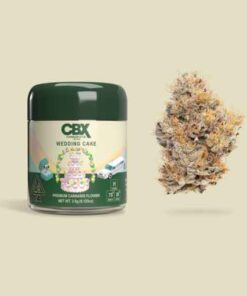 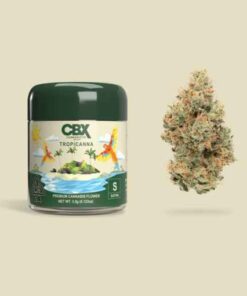