Buy Jungle Boys Gelato strain, it is a hybrid crossed from taste-engineered parents Thin Mint Girl Scout Cookies and fruity indica Sunset Sherbert. With a balanced, mellow high and a universally appealing flavor profile, this is a great strain for social use. San Francisco creators Cookie Fam Genetics have released multiple numbered phenotypes of Gelato – phenotype #33 has picked up the nickname Larry Bird in reference to the legendary player’s jersey number. This strain has an indica-leaning high and carries a THC composition that ranges from 20% to 25%.

Gelato’s buds tend to be small but they have the thick and dense structure characteristic of many indica varieties. This is a strain with immediate visual appeal: bright orange pistils stand out against forest green leaves that are accented by shades of deep purple. The purple hues come about when high concentrations of pigments called anthocyanins are stimulated by cold weather in the vegetative stage.

Although the buds themselves are sticky, short stalks on the trichomes mean that this strain has a less frosty appearance than many others. Cured properly, flowers of Gelato have a predominant smell of pungent citrus, compliments of fruity parent strain Sunset Sherbert. Grinding up or breaking apart the flowers gives off a more herbal, earthy profile. Though it’s thick and lung-expanding, the smoke from Gelato is smooth and leaves behind a soft and creamy sensation — perhaps going some way towards explaining its name. This is one pungent smoke, and those trying to keep their consumption discreet should take any necessary precautions.

The most striking effect is a sense of altered perception and confusion… Forcing smokers to adapt to their newly intensified surroundings. Some describe Gelato as having amplified psychedelic effects like time dilation and sound sensitivity.

The floaty and comfortable but still lucid feeling conferred by this strain makes it great for daytime or early evening use. Medically, Gelato has value as a way to treat chronic aches and pains with its powerful numbing effects. Some use it to medicate headaches and migraines as well. This strain’s carefree elevation of mood can also offer temporary relief from the troubling symptoms associated with anxiety, depression, and PTSD. Newcomers should temper their consumption accordingly. That said, because of its lack of intense cerebral effects… This strain is not likely to put users into a deeply paranoid mindset.

Be the first to review “Jungle Boys Gelato” Cancel reply 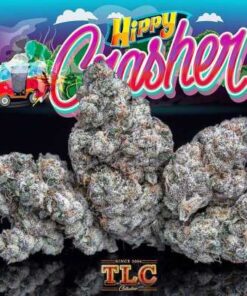 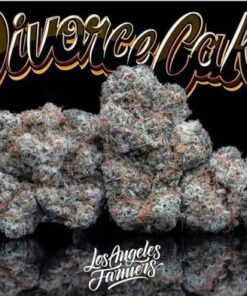 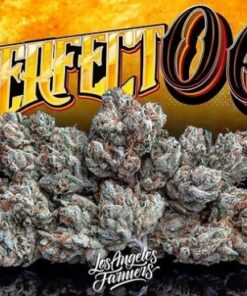 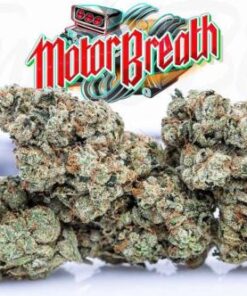 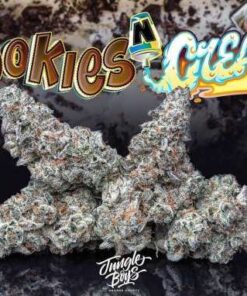 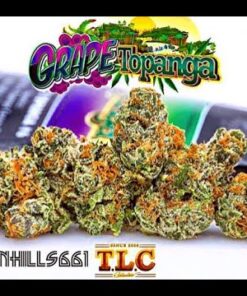 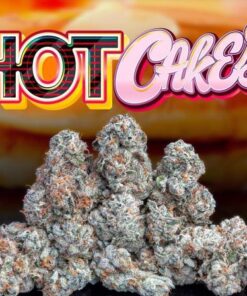 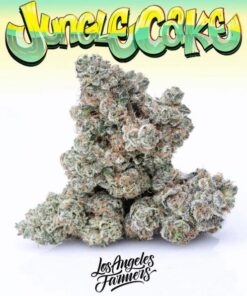